I want to go motor racing but can I do this while I am still young enough to enjoy it?

Jim was a Health & Safety manager at a manufacturing firm in the north west. Now in his mid-fifties, Jim made it clear that he would much rather be enjoying his very different interests of motor racing and mountaineering. Prior to cashflow modelling, Jim believed that he would be working until age 65 and that his interests would have to take something of a backseat until then, by which time he might be past enjoying some of the more strenuous climbs.

However, Jim’s cashflow told him that he could stop work now and enjoy those contrasting hobbies while nearly 10 years younger than he had expected.

After double checking the assumptions used in his cashflow, Jim gave his employer six months’ notice and planned his first trip to the mountains. 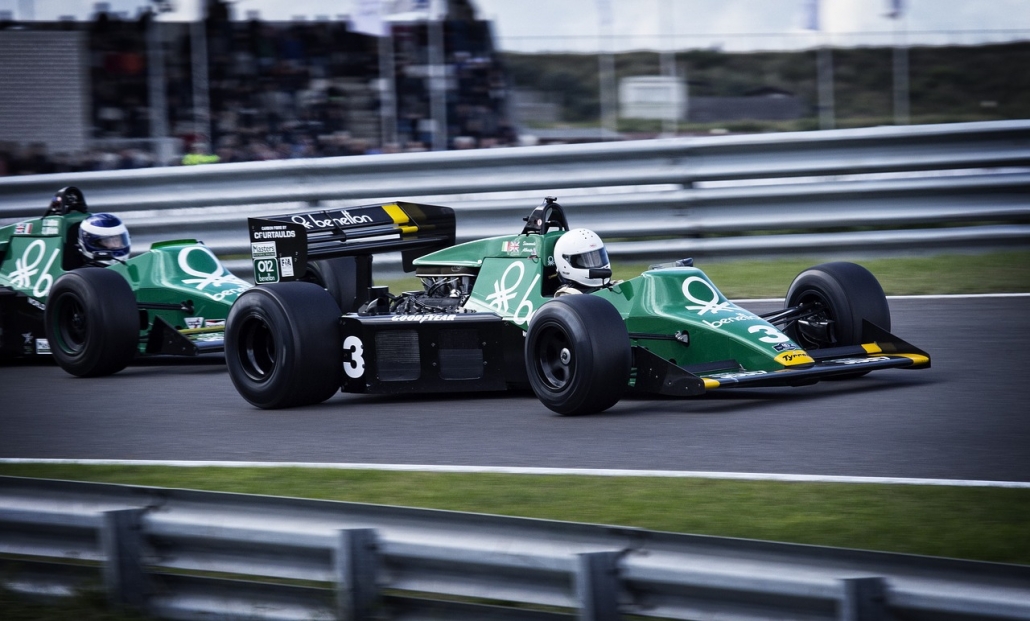 How much do I need from the sale of my business in order to enjoy my planned...
Scroll to top