How much do I need from the sale of my business in order to enjoy my planned retirement?

Andy owned a construction business which he had been running since he was a young man. Now in his late 50’s and looking to enjoy a rich and fulfilling retirement, Andy planned to sell his business. He believed that it was worth in excess of £2 million and was hoping for offers close to that figure. However, after several months, it was clear that there was no interest based on that valuation.

His financial planner suggested an alternative approach. Set out all you want to do in your retirement, even those things that you thought you would never get around to. With that in place, what amount does the cashflow demonstrate is needed as a minimum in order to reach that desired lifestyle?

Much to Andy’s surprise, when his other assets were included in the cashflow, Andy only needed £600,000 from the sale of his business to attain that lifestyle plan. Therefore, when Andy received an offer of £870,000 he decided to accept that offer and get on with his new life in retirement. 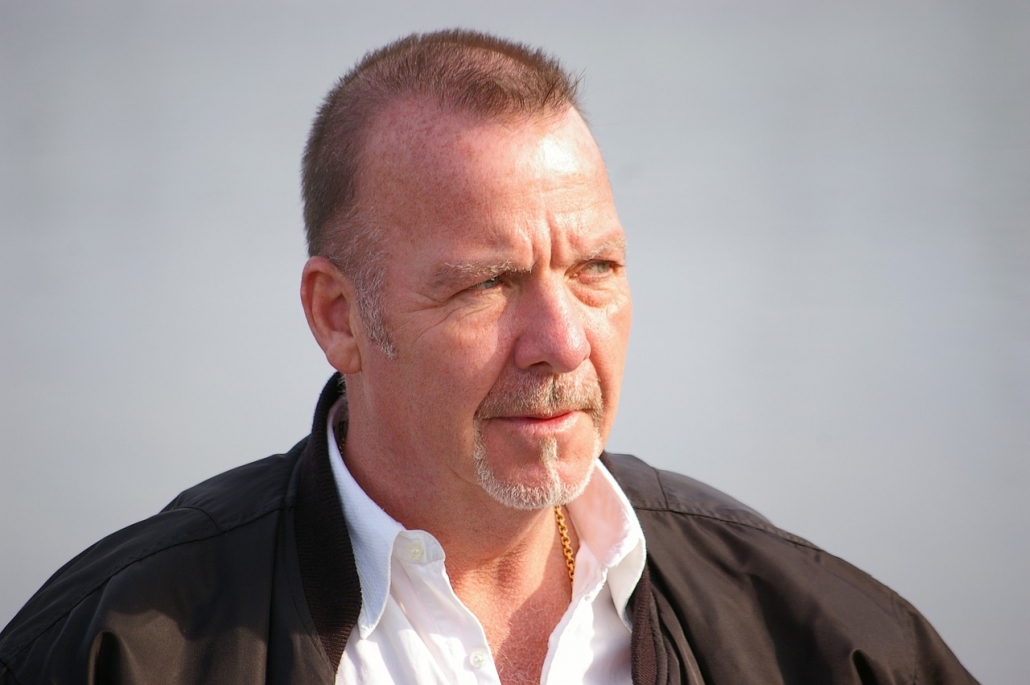 I want to go motor racing but can I do this while I am still young enough to...

I am now divorced, can I still retire when I am 60?
Scroll to top