I hate the British winters, can I follow the sun?

Anne was 54 when she decided to consult a financial planner on the recommendation of her brother-in-law. Anne worked part time as a beauty therapist since her divorce and was just about meeting her day to day living costs but wanted to do more with her life. As a result of her divorce settlement she had a modest personal pension fund which she could access from age 55, the following year.

Anne said that she had a simple lifestyle but that she did want to take a trip to Peru and to change her mini. When pressed, she admitted that she hated the cold and damp of the British winter. She would love to follow the sun each winter but did not think she could afford to do that.

Her cashflow model showed her that she could meet her modest lifestyle, she could take the trip to Peru and upgrade her mini. However, most significantly for Anne, the cashflow demonstrated that she could indeed escape the British winter by renting an apartment in Tenerife for 3 months every winter.

The cashflow changed her life. 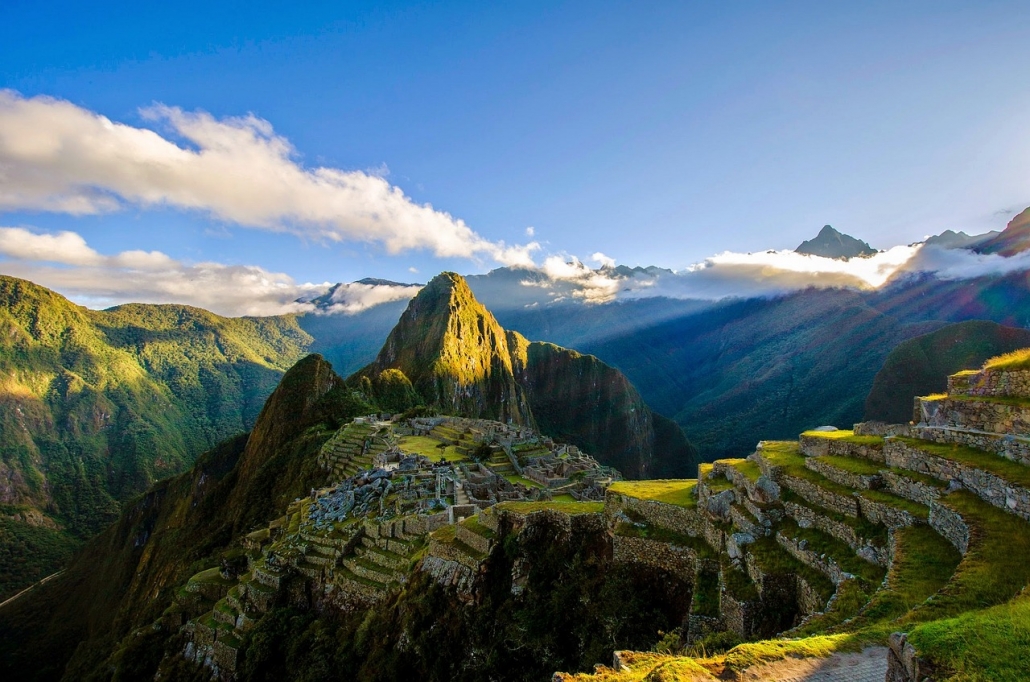 I am now divorced, can I still retire when I am 60?

Without the Cashflow, I would not have had the courage to go to the auction
Scroll to top