I have been made redundant, can we manage if I can’t find another job?

Dick had been working for the same employer since leaving school at age 16. He had planned to retire at age 65 but due to a down turn at work he was made redundant at age 61. He was not hopeful of getting another job at this age. He and his wife were really distraught with their longer term financial plans shattered and fearful that they just would not be able to manage with retirement forced upon them four years early.

The cashflow told a different story. They were used to managing on a relatively low salary so did not have an expensive lifestyle to support. In fact, the cashflow showed they could enjoy their retirement with more than enough to meet their living costs and to have a really good holiday every year. The truth was that the redundancy had given them an additional four years of retirement.

Their sad faces changed to broad smiles as they saw their financial future portrayed in colourful graphics. 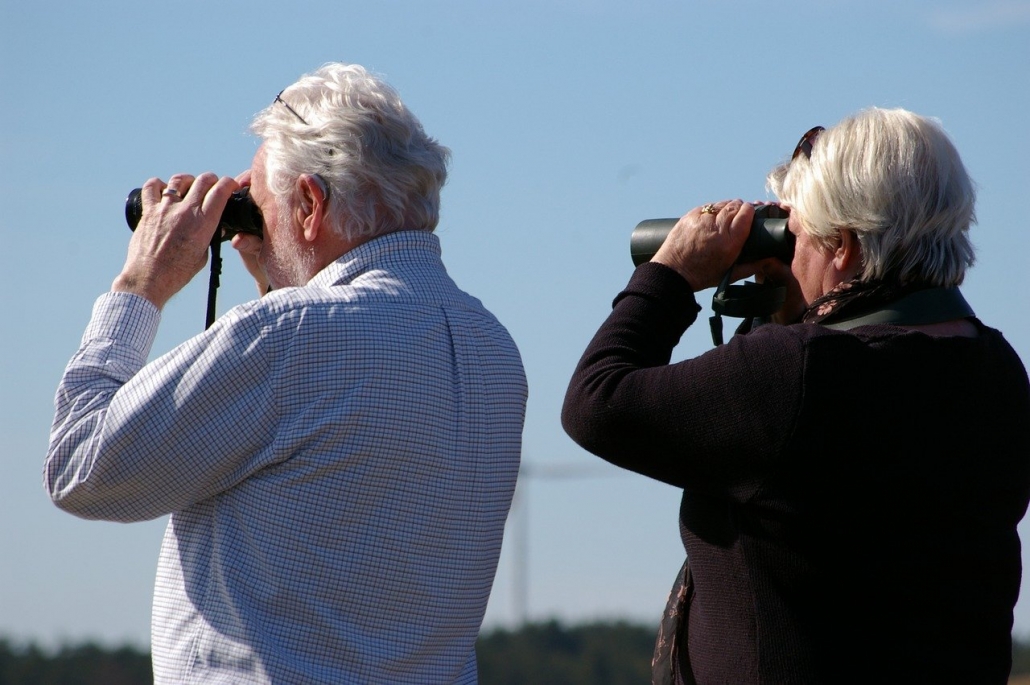 Without the Cashflow, I would not have had the courage to go to the auction